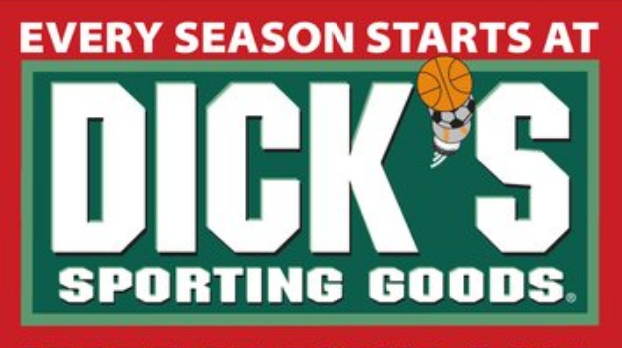 DICK’S Sporting Goods was founded in 1948 when an 18 year-old Dick Stack was working at an Army surplus store in Binghamton, New York. An avid fisherman, Dick was approached by the store owner to come up with a list of products needed to get into the fishing tackle business. After Dick presented his suggestions, the owner told him he was a dumb kid and had no idea what he was doing. Dick was upset and promptly quit. He went to his grandmother’s house where he spent a lot of time as a kid and told her what had happened.

Dick’s grandmother asked how much it would cost to build the store himself. Dick said it would cost $300. His grandmother then went to the cookie jar where she kept her life savings and gave him $300 and told him “do it yourself.” Dick used that money and his relentless work-ethic to open a bait-and-tackle shop in Binghamton. By 1958, he expanded his product line to include much of what you’ll find at DICK’S Sporting Goods today.

Ed Stack, Dick’s son, is the current CEO and Chairman of DICK’S Sporting Goods. He and his siblings bought the store from their father and are responsible for taking two stores and growing the chain to over 500 stores.

Dick’s family continues to offer the finest quality products at competitive prices, backed by the best service anywhere. Like you, we have a real passion for sports.